Should businesses rush to lodge their tax returns during Covid 19? 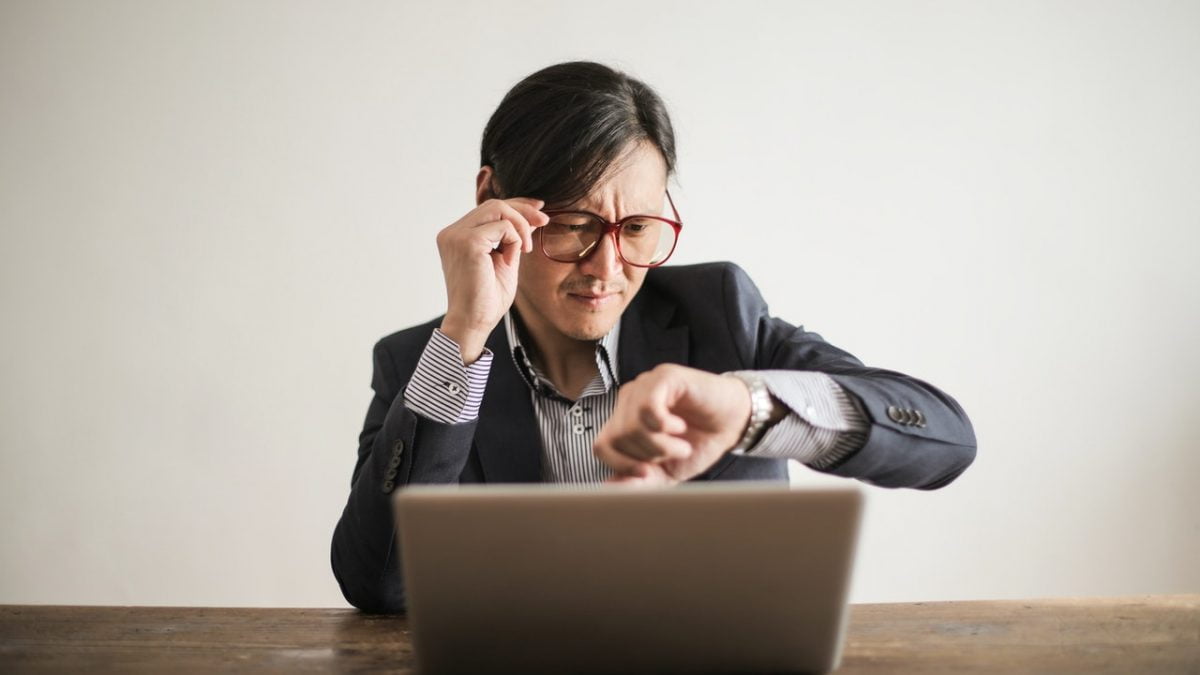 The ATO been very careful to tell tax advisors that they don't want people rushing and lodging their return in the first week of July.

I agree with them for a couple of reasons. Many individuals are receiving their payment summaries not in the traditional form of PAYG payment summary but getting their Income Statement via single touch payroll reported in MyGov. Until your employer has finalised their single touch payroll and it appears on your prefilled report as finalized, the ATO has advised us not to lodge those returns because it's possible that those returns and the numbers reported could change and it can require you to need to amend your return. If you've already lodged and received the refund and it turns out that you received too much; you may have financial difficulty in having to pay some of your refund back. You may not have that money at the time living pay cheque to paycheque. Not to mention the inconvenience and having to lodge something twice. As much as we accountants say to lodge everything as soon as possible to get your refunds in, if you were going to be lodging in the first couple of week of July, you really need to be able to independently verify all of the figures that are going into your tax return and your income statement confirmed as being finalized for STP purposes. If you have bank interest earnings for example; wait until you see that statement from the bank telling you how much interest you earned, (probably not much given the current rate of interest earning less than 1% in the current environment) so that information can be reported as income appropriately.

The reality is that most people will be lodging in the third or fourth week of July as pre-filled data from the ATO starts to come in. There's a really big focus from the ATO; they are data matching a lot more now between different organisations and that's actually to your benefit. Pre-filling of data is not something you should be scared of because the government or the ATO “knows too much about you”. If you have to provide your tax file number to an organisation, they report between themselves automatically. That’s a good thing. That way you can know all the different government agencies are getting you the maximum benefit the you're entitled to with up to date info; which is so important especially during this Covid-19 crisis. 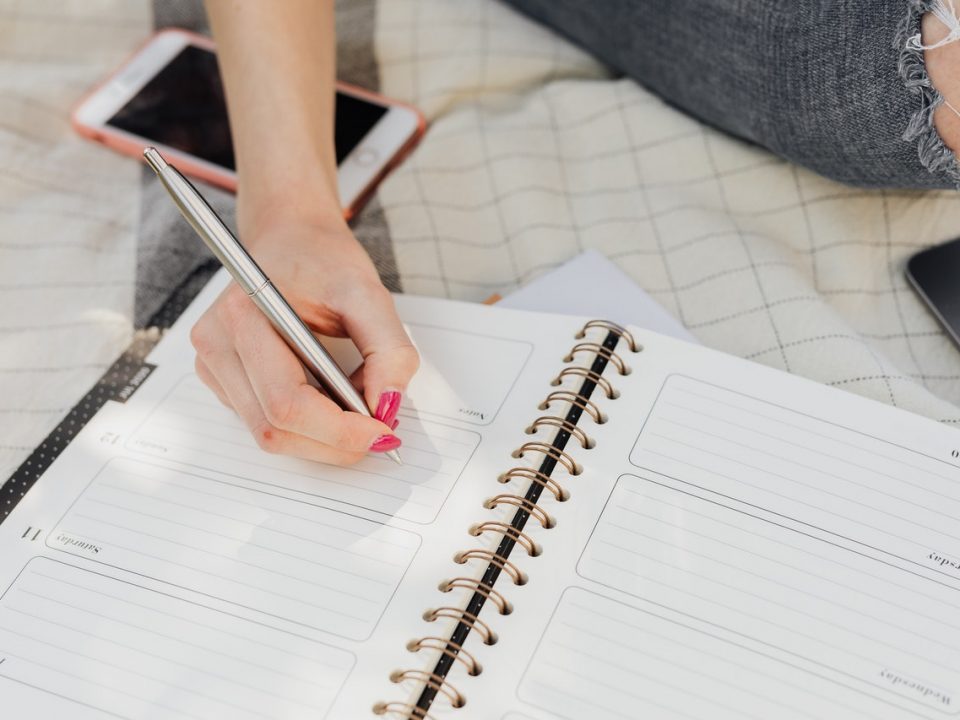 Instant Asset write off: should businesses make the most of this? 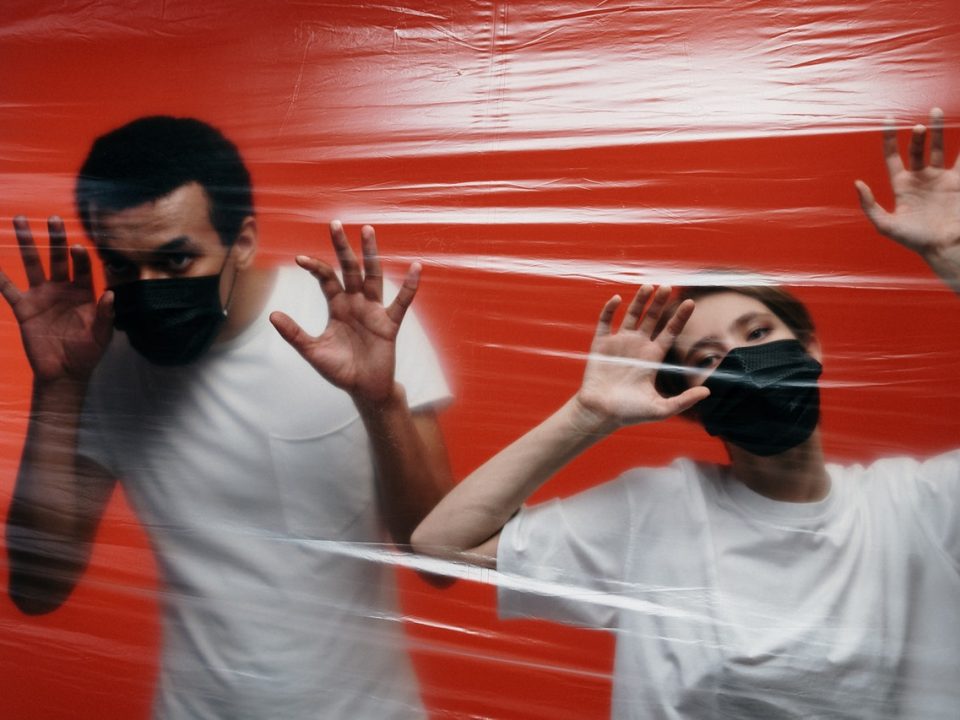 Should businesses be particularly fearful of the ATO during Covid-19?